Making a difference together

Thats our goal and we are burning to make it reality!

Together we want to make a contribution to implement our project for sustainable development. We are evolving social innovations as a powerful team and transfer those successfully to our project. The sustainability and important support of our work is ensured through the non-profit organization Enactus, which inspires college students, to improve the world effectively by applying corporate actions.

The name Encatus stands for the Entrepreneurial spirit, the resolute action and the ambition of us to achieve something great for other. The international non-profit organization is committed in 36 countries and supports for student, to be prepare in complex world by enhancing their entrepreneurial ability. By this means accomplishes the network an important part for a value orientated education and the realization of fundamental projects, to brighten the quality of life for people.

And that is what we, as students of the HFU Furtwangen University, want to achieve. Our goal is the attainment of clean and fresh water in combination with the sustainable sale of fair-trade products for people of a small village in Tanzania. Our international team is strongly connected through the basic idea of making the world a better place for these people and is willing to overcome any difficulty that can occur to fulfill this idea.

Why do all of this?

We want to help people in a sustainable and innovative way! While making an important impact in the lives of many people with... 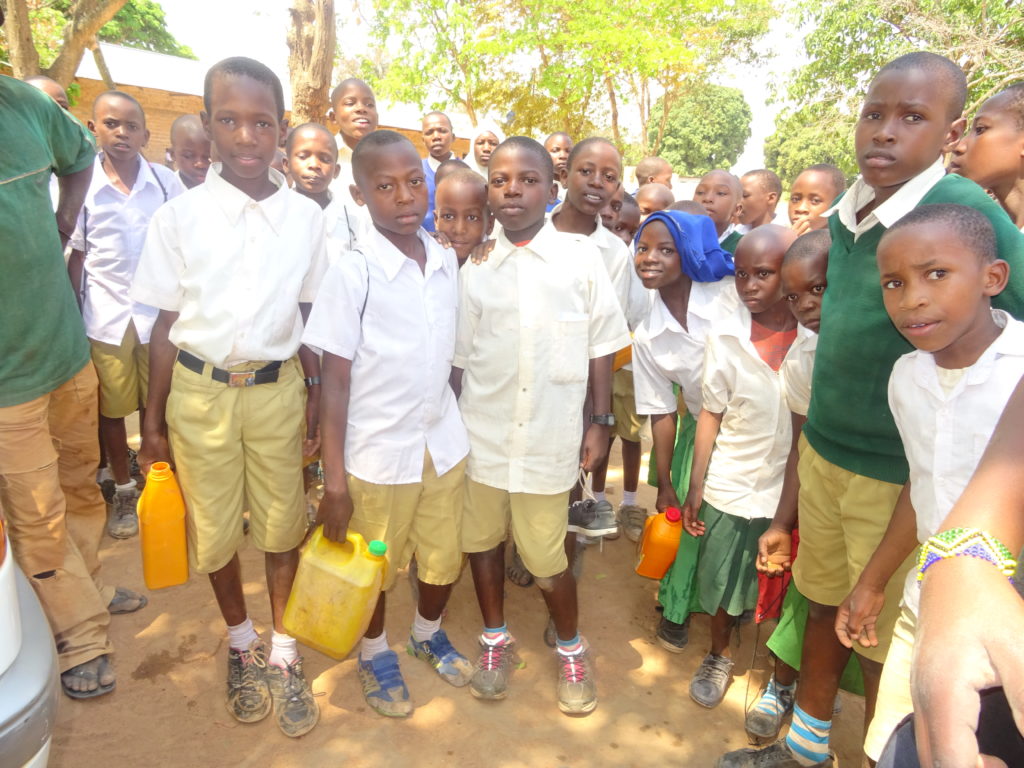 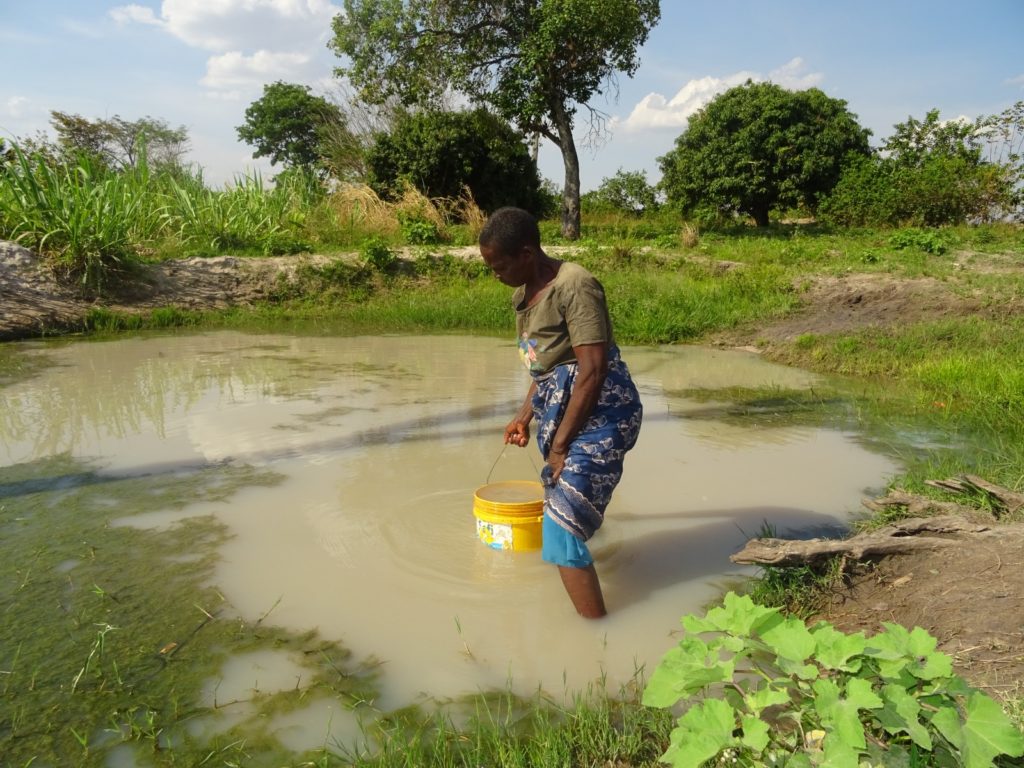 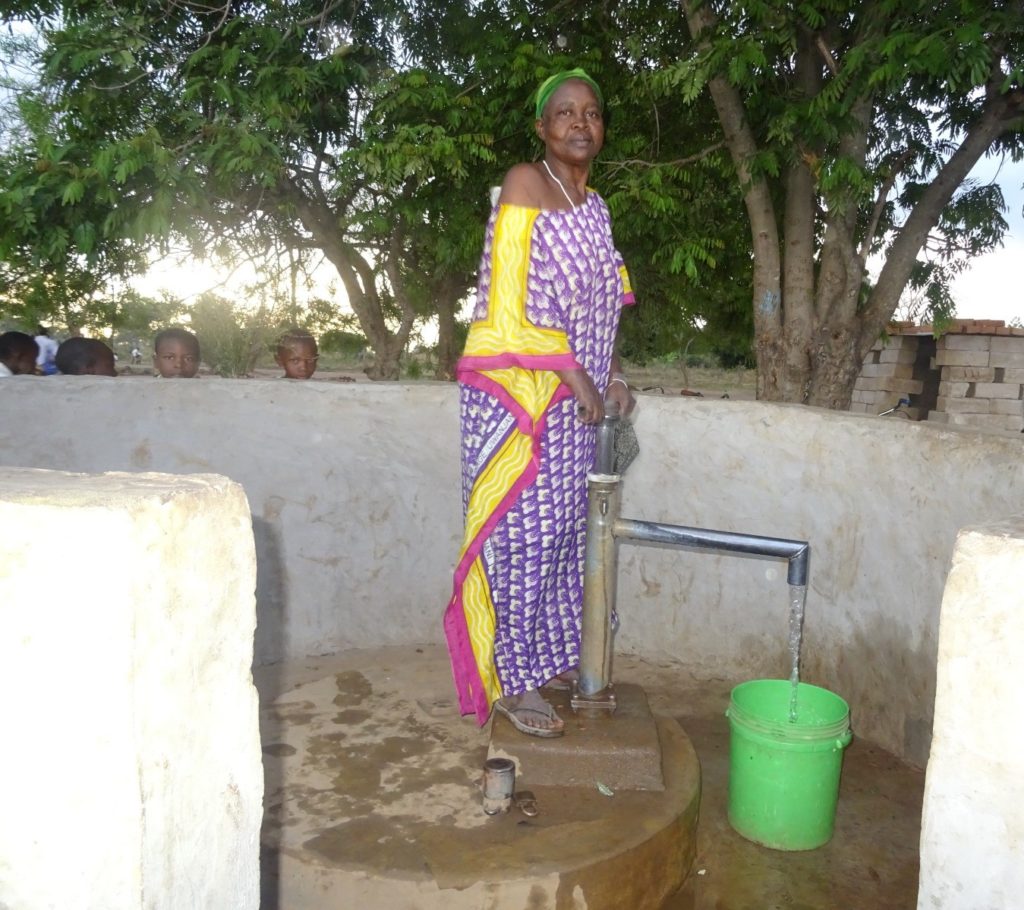 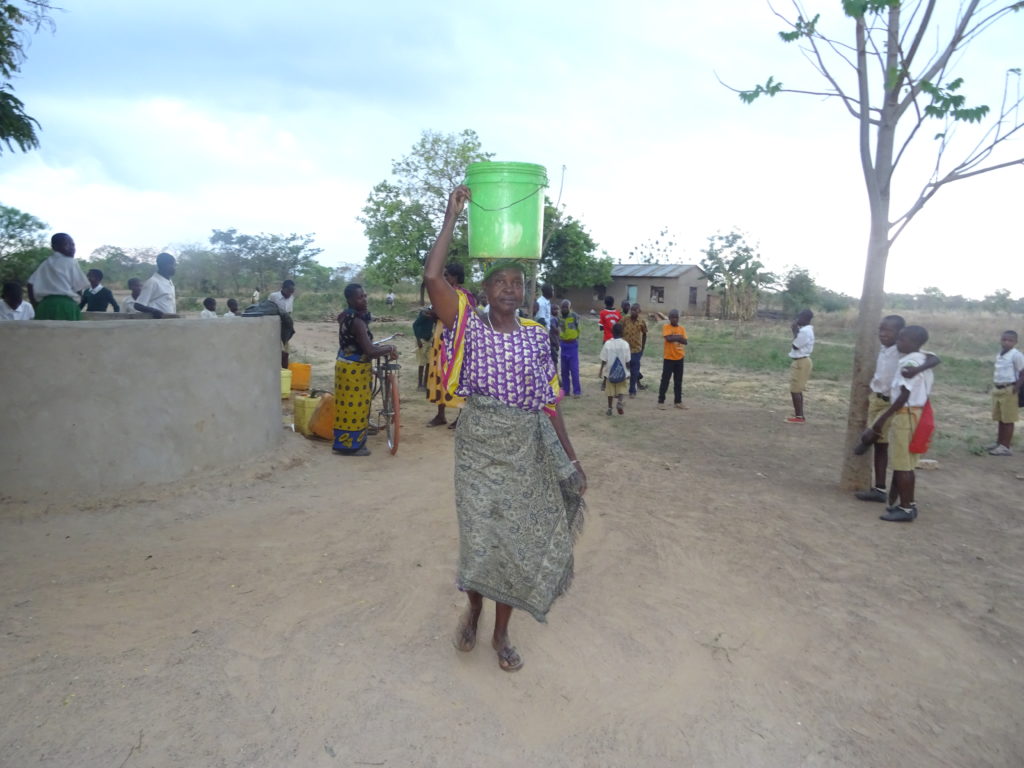 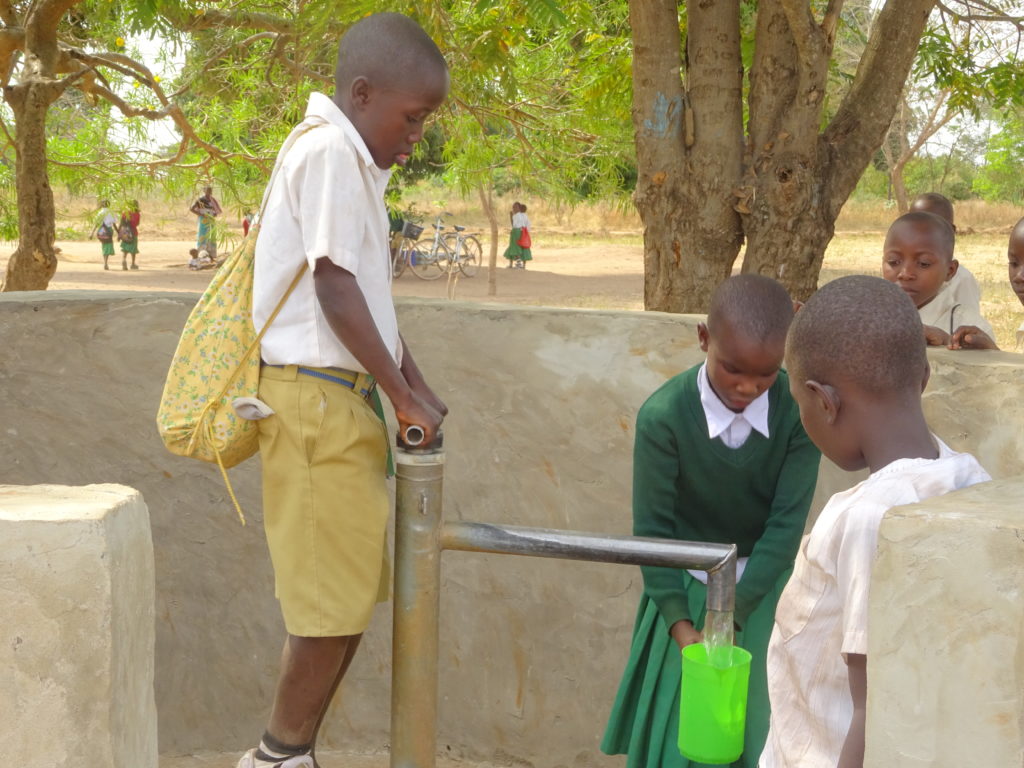 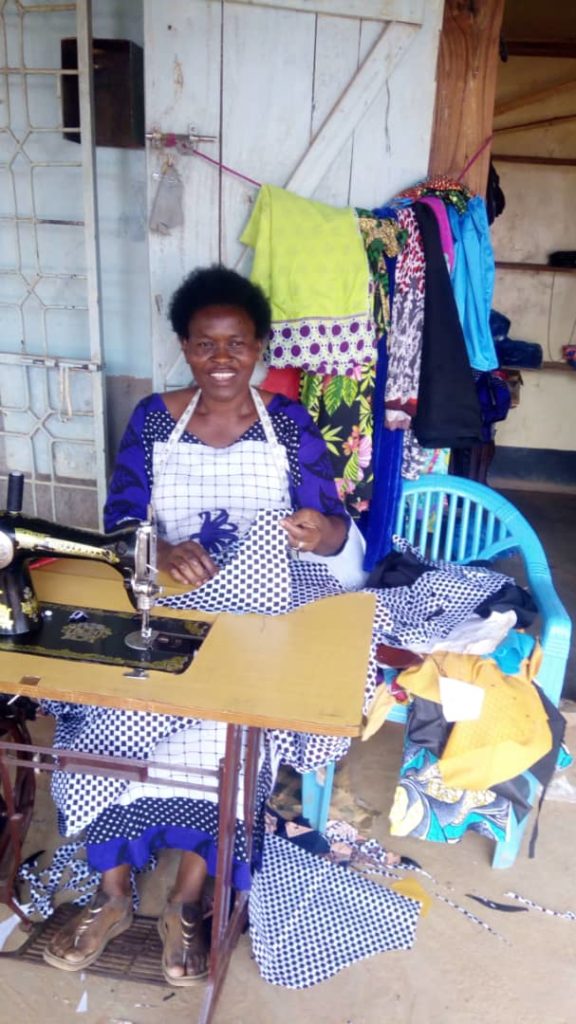 Towards a better tomorrow

Tanzania is one of the fastest growing economies in Africa, yet water and sanitation remains one of the major problems around the country. In particular rural areas remain generally very poor, with around one third of the rural population classified as living below the poverty line.

Only 57 percent of Tanzania’s population of 57 million have access to an improved source of safe water. Under these circumstances people, particularly women and girls, spend a significant amount of time traveling long distance to collect water.

As it is said by many, but followed by few: ‘Change demands initiation and it starts with a single person or a group’. So we, Enactus Furtwangen, decided to turn the leaf and take a step towards a better tomorrow by helping a very remote village named Imalanguzu. The population of around 22000 people is facing a major water crisis in Tanzania.

Clean drinking water is a basic necessity and earthly right of every human-being and people of Imalanguzu are deprived of it. Water provided to them by dams or other means is either very dirty or doesn’t fall in clean drinking water index. This condition is very heart breaking. Installing a water pump and the digging of well costs around 2500 EUR, which is a lot of money for natives of Imalanguzu.

Tanzania is very well known for its hand-made products which reflects their culture around the world. To overcome and eradicate this water problem, our team Enactus has been importing and selling traditional Tanzanian bags here in Germany. As a result, we want to help them raise money by which a water pump will be installed, so that all the natives of the village and nearby places can get clean drinking water to sustain a better and healthy life. 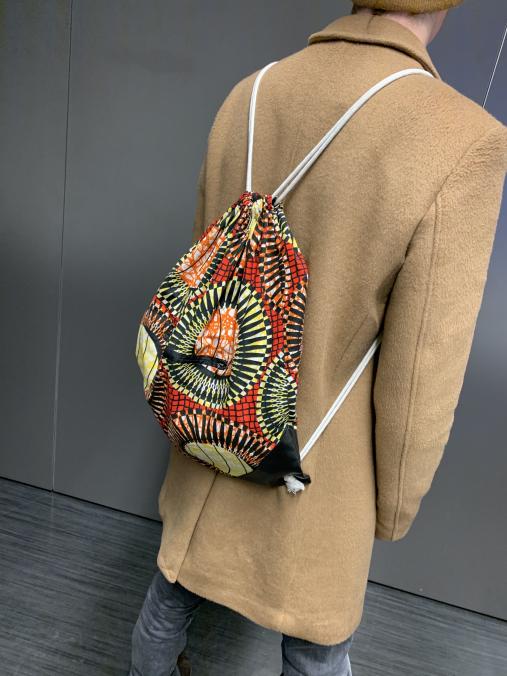 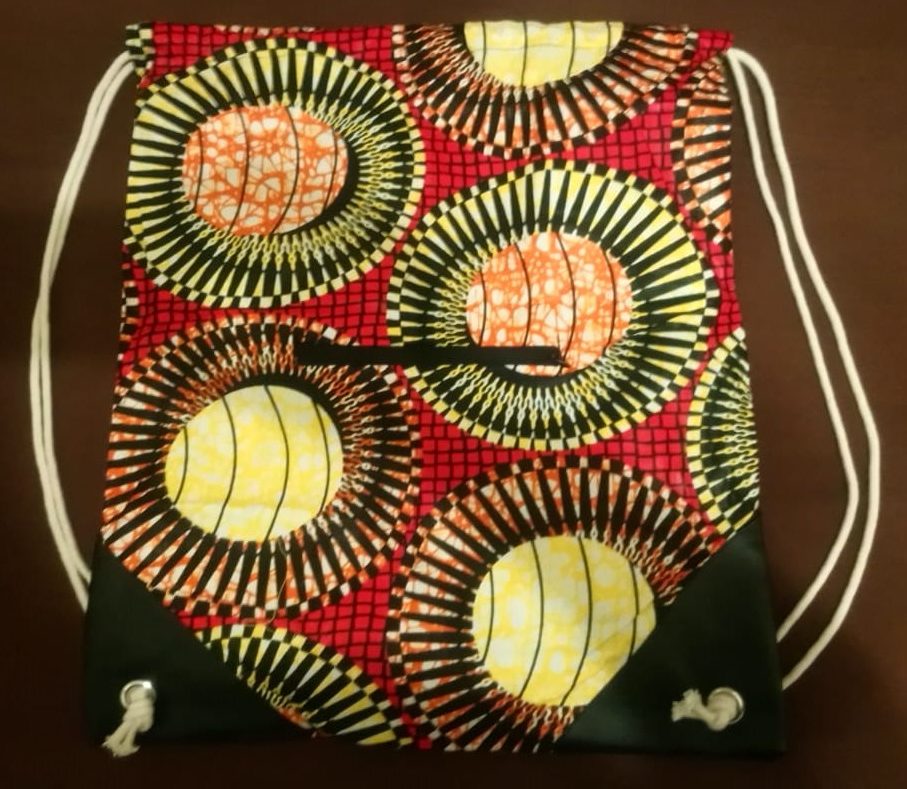 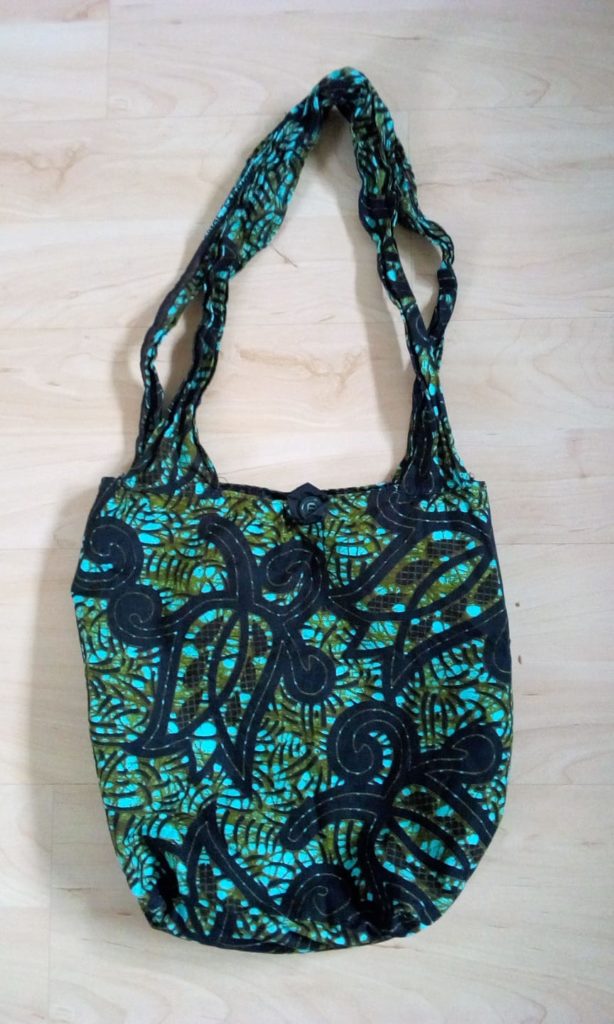 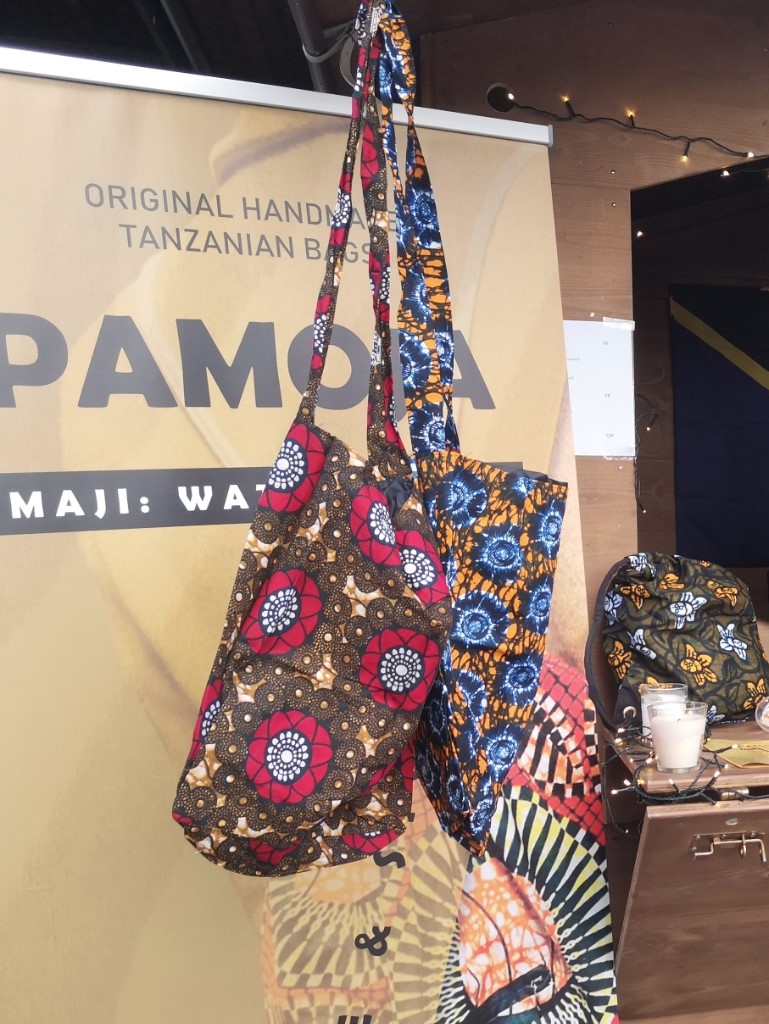 The ones we Trust!

Following high goals is difficult, we would not be able to do it without all the companies that trust us. We would like to say thank you!

Some more information about what we do!

We got into the Newspaper! Schwarzwaelder-bote.de

In the name of our project team “Pamoja” we want to give a sincere thanks to the city of Schwenningen, the non-profit organization Enactus, all contributors and…

END_OF_DOCUMENT_TOKEN_TO_BE_REPLACED 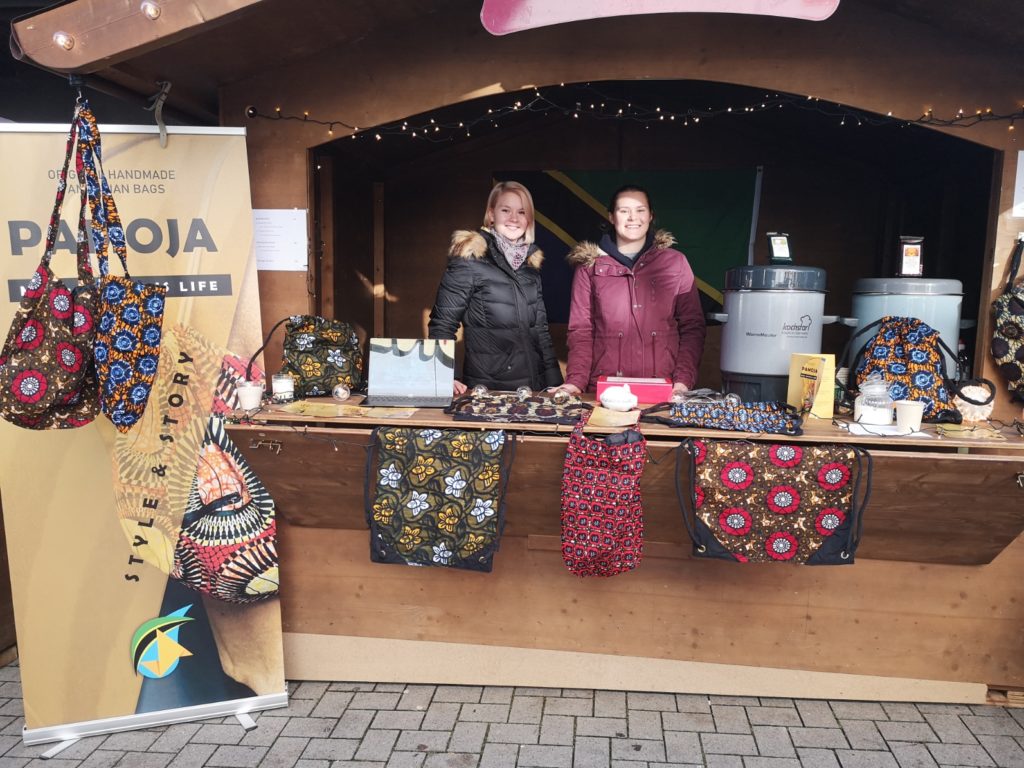 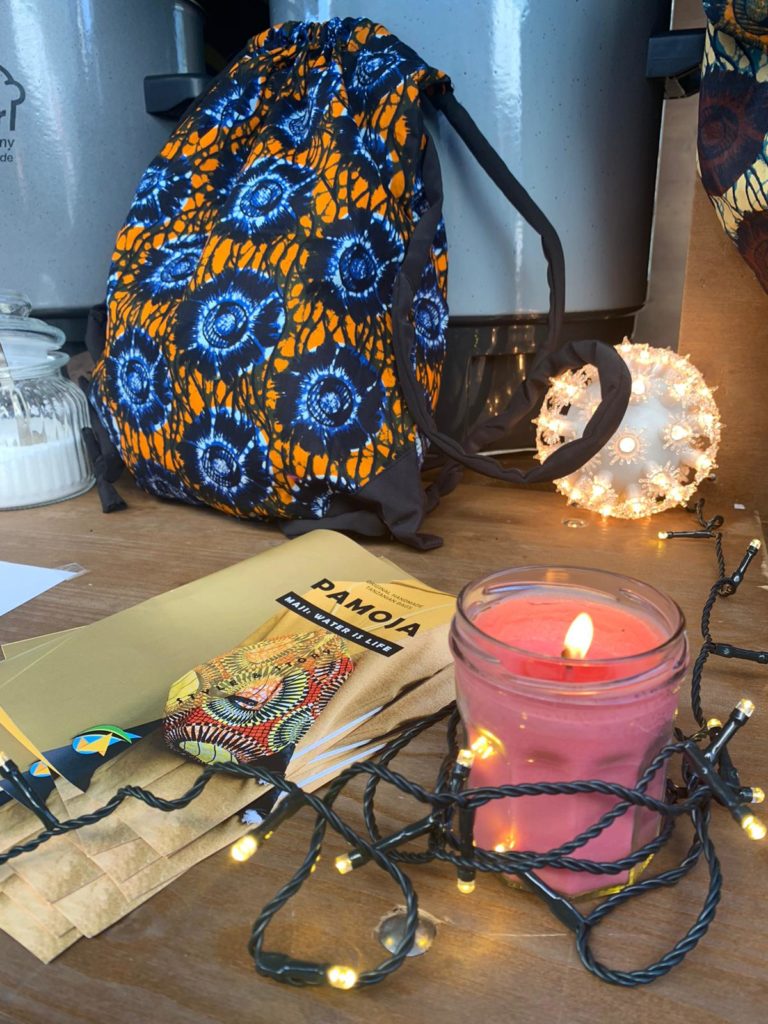 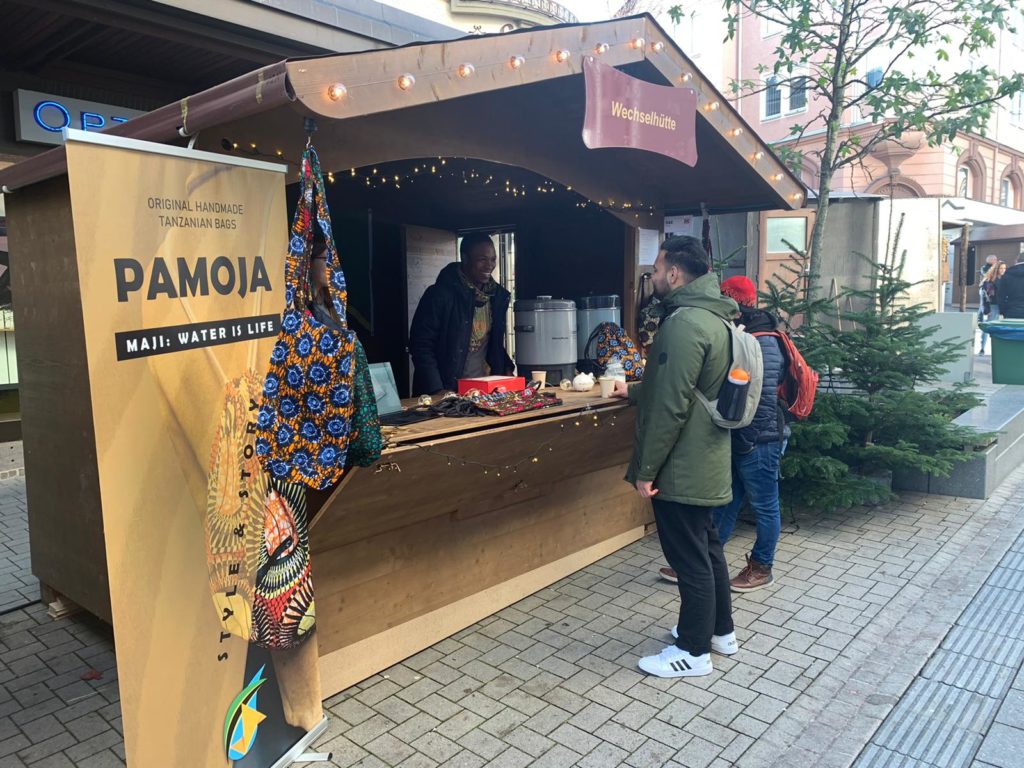 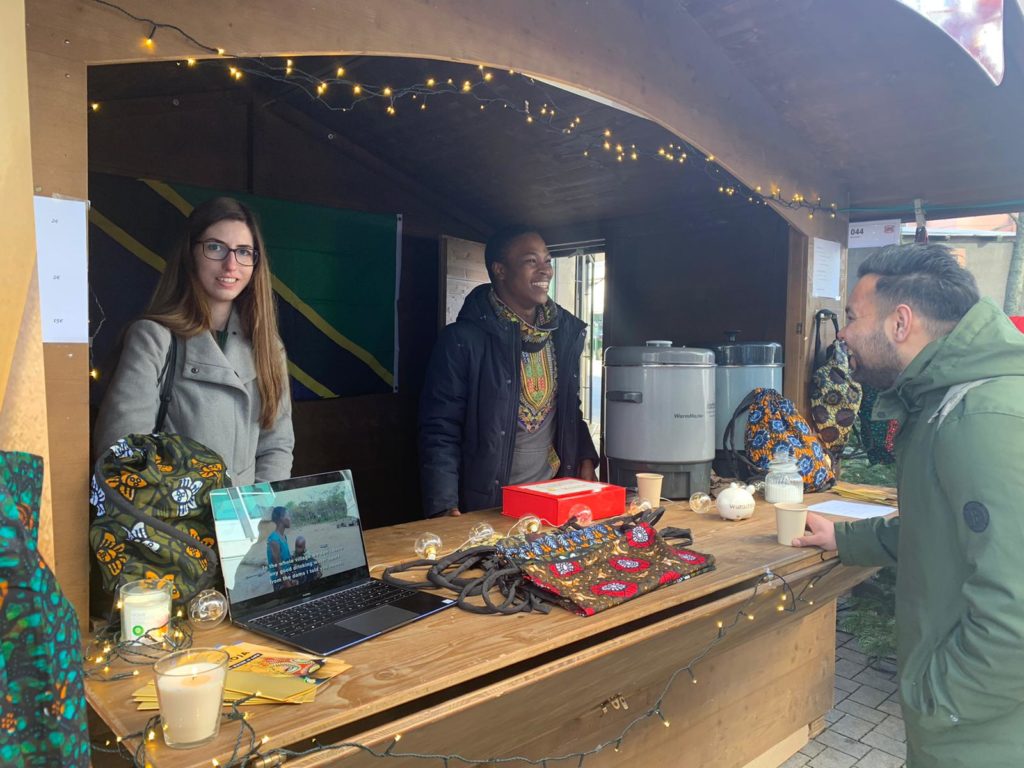 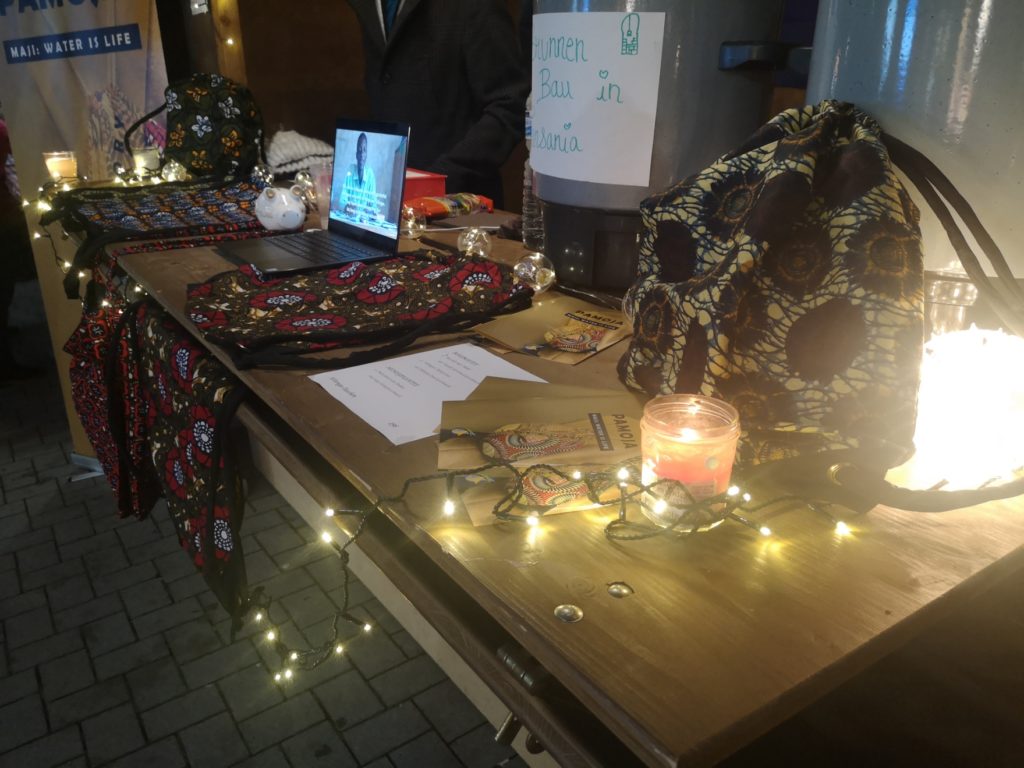 If you have any question or idea or you just want to say hello, don't be shy, we dont bite. We'd love to hear from you.

Any cookies that may not be particularly necessary for the website to function and is used specifically to collect user personal data via analytics, ads, other embedded contents are termed as non-necessary cookies. It is mandatory to procure user consent prior to running these cookies on your website.